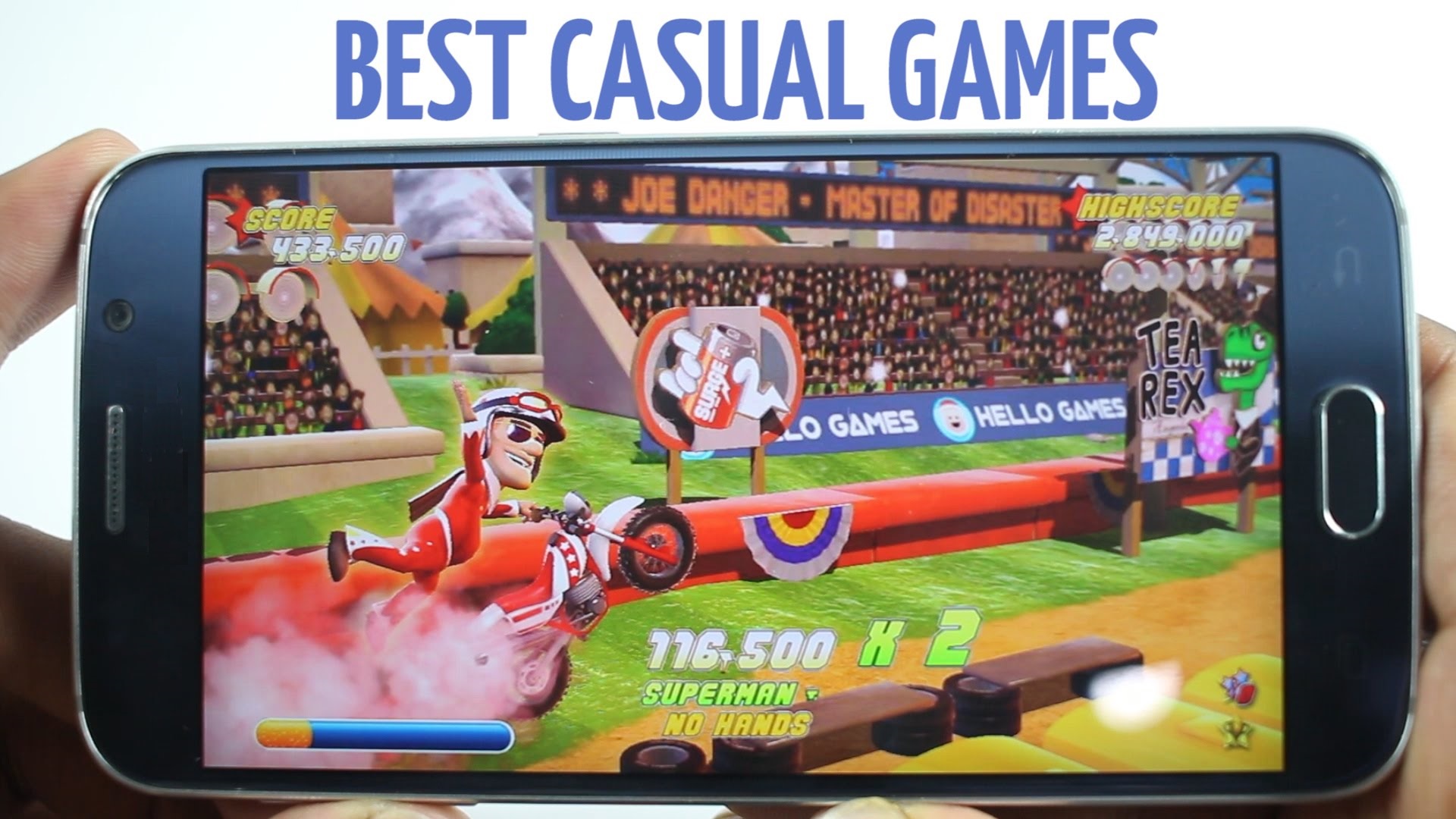 There’s something about the Android gaming market that has been helping it stay strong. With the increase in the use and popularity of smartphones, it does not come as a surprise that these games are also turning out to be very popular. The popularity of the casual Android games has been increasing consistently in the recent past for the alluring power that they come integrated with.

With the demographic shift to more casual and young users, Android mobile games are also beginning to take up a key position in the industry. This gives great opportunities for gaming development firms and students studying game development courses as the gaming industry take off and the opportunities are almost endless.

Irrespective of a person’s age, a majority of individuals today – both kids and adults – show equal enthusiasm when it comes to playing Android games on their mobile phones. They are literally glued to their smartphones, while becoming completely oblivious to their surroundings. Lately, with the universal presence of Android smartphones, these games have been increasing in terms of popularity even more due to many reasons.

Mobile Gaming: An Amazing Feature of the Android Platform

One of the most amazing aspects of the Android platform is that users can play many cool Android games on their handheld. Furthermore, most of them are free to download and play. In fact, a recent research shows that Android games are the most downloaded apps on this mobile platform. What’s it that’s making the Android games so popular? There are many on-going debates about this topic. As the discussion heats up and continues, there are even more games being launched on this platform every day. Many classic games are also making a comeback on this platform.

Mobile gaming comes with the greatest advantage of portability and this in turn contributes to the greater reach of Android games. The cost of development games for Android platform is also lesser when compared to developing games for gaming console and computer platforms. There’s no need to pack, promote or deliver the game to the player!

A Niche Gameplay for Casual Gamers

The real success of the Android gaming market is that it has discovered its own niche: casual players’ games. Titles like Star Wars: Commander permits for a drop-in, drop-out kind of involvement that lets gamers to create worlds that need weeks or even months to build and grow. It is not just about extending the limits. Simplicity is also occasionally appealing to gamers.

Due to the benefits of accessibility and convenience aspects that Android games come with, they have been continuing to dominate the mobile gaming market.

Android games are here to stay. Whether you are a regular gamer or new to gaming, there certainly is a game on this platform to suit your gaming needs and that substantiates why Android games are so popular among everyone.