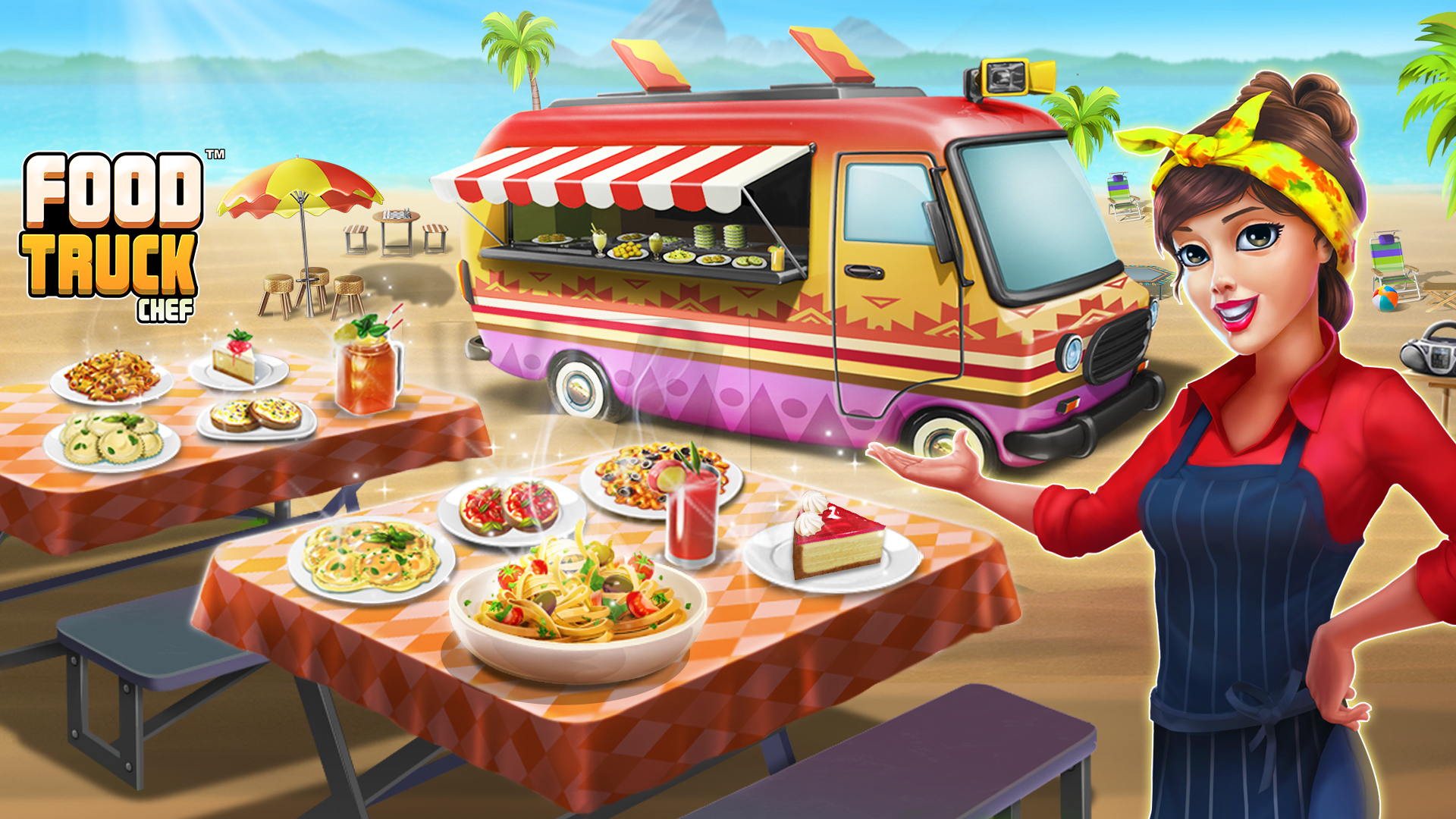 It’s been an exciting autumn at Nukebox Studios. Earlier we had announced the upcoming launch of the cult animated series Spongebob Squarepants with the all-new ‘SpongeBob Krusty Cook-Off ‘ game in partnership with Tilting Point and Nickelodeon.

Today, the mega-popular mobile cooking game FoodTruckChef just got featured on the Microsoft Store. You can now play your favorite chef game on your PC. So grab that apron, roll your sleeves and fire up the grill. It’s gonna be FUN!