Inventing amazing ways to lower your productivity since 2006 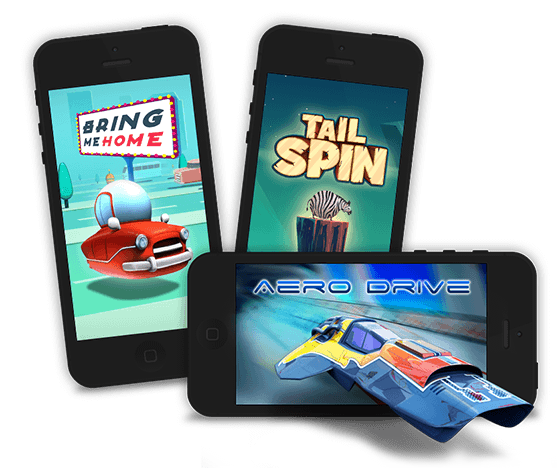 YOU DREAM IT. WE MAKE IT.

We put our heart and soul into building awesome things! 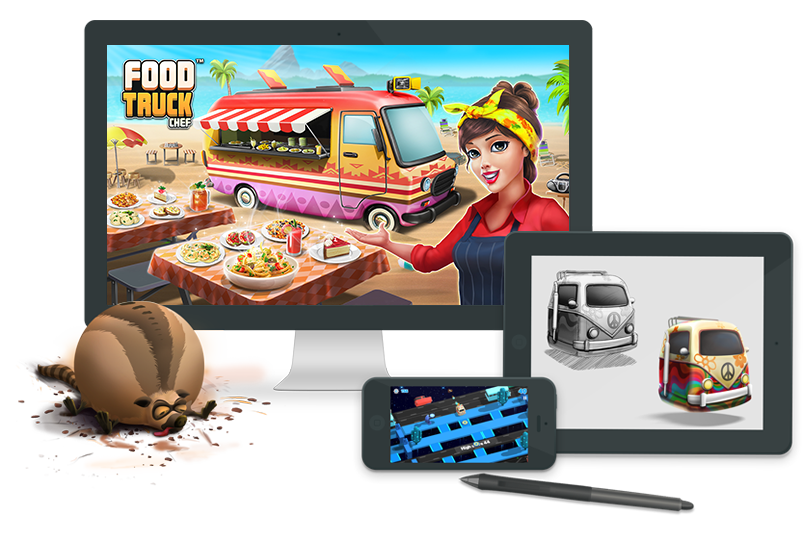 Think outside the box? We haven’t seen the box in ages. 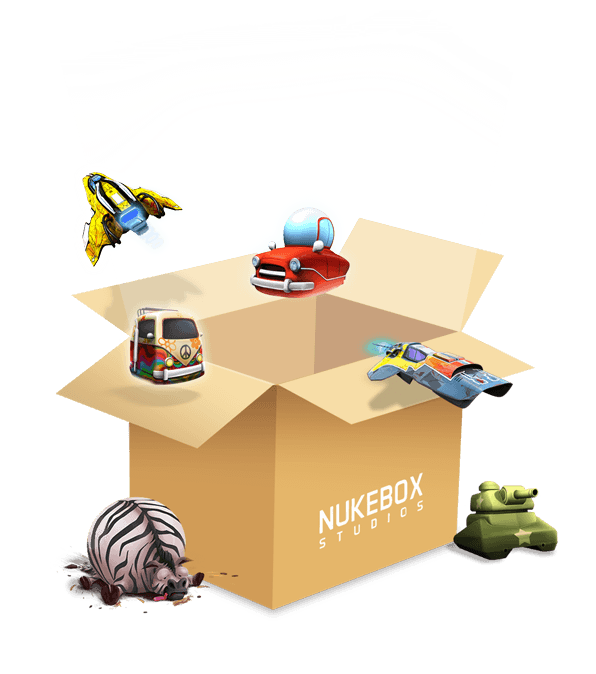 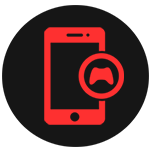 Developing and publishing innovative IPs for the global audience. 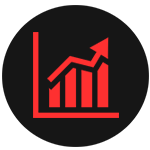 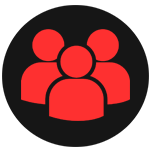 Complete and well-rounded production team with an undying passion for gaming.

Have you played our game?

This is how a work-day disappears 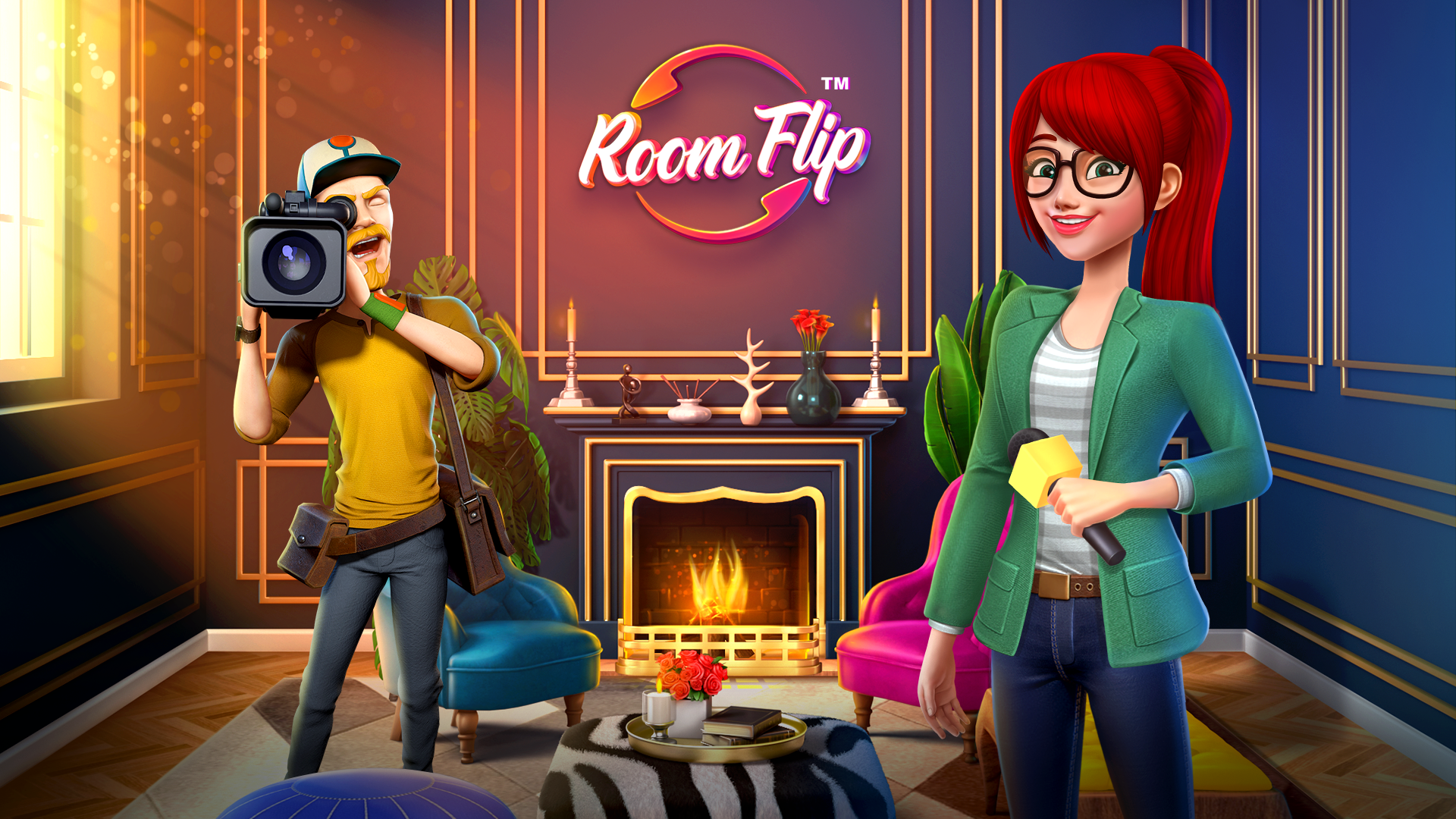 Become a star on the first-ever interior designing TV Show game as you renovate extraordinary spaces of a diverse clientele. Fashion your avatars and tune in to riveting storylines and behind-the-scenes drama as you blast your way through fun matching puzzles.  Read More 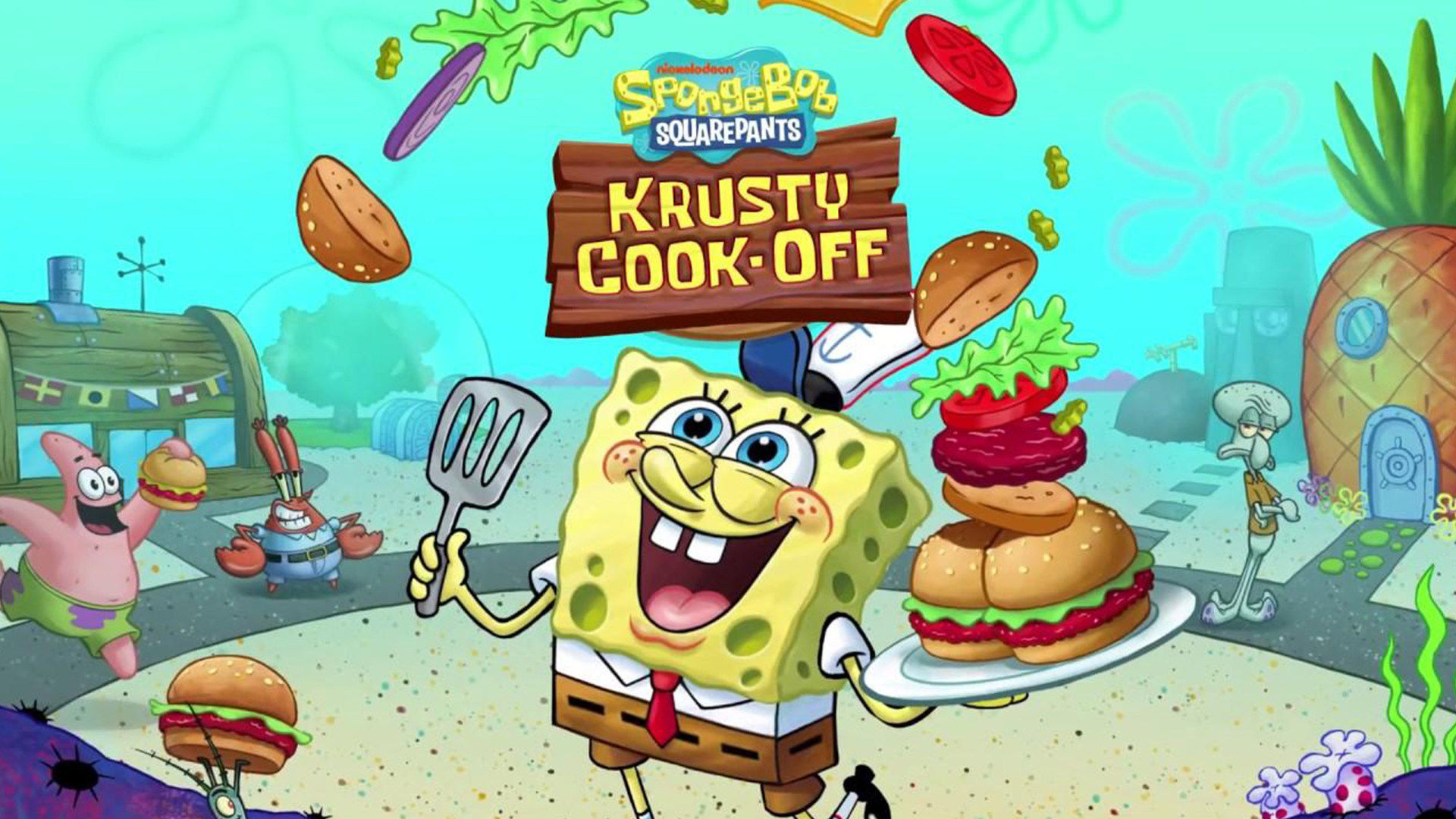 Join Spongebob SquarePants on a hilarious culinary adventure through the different restaurants of Bikini Bottom where Mr. Krab wants to expand his fast-food empire from Krabby Patty to anything in the world. 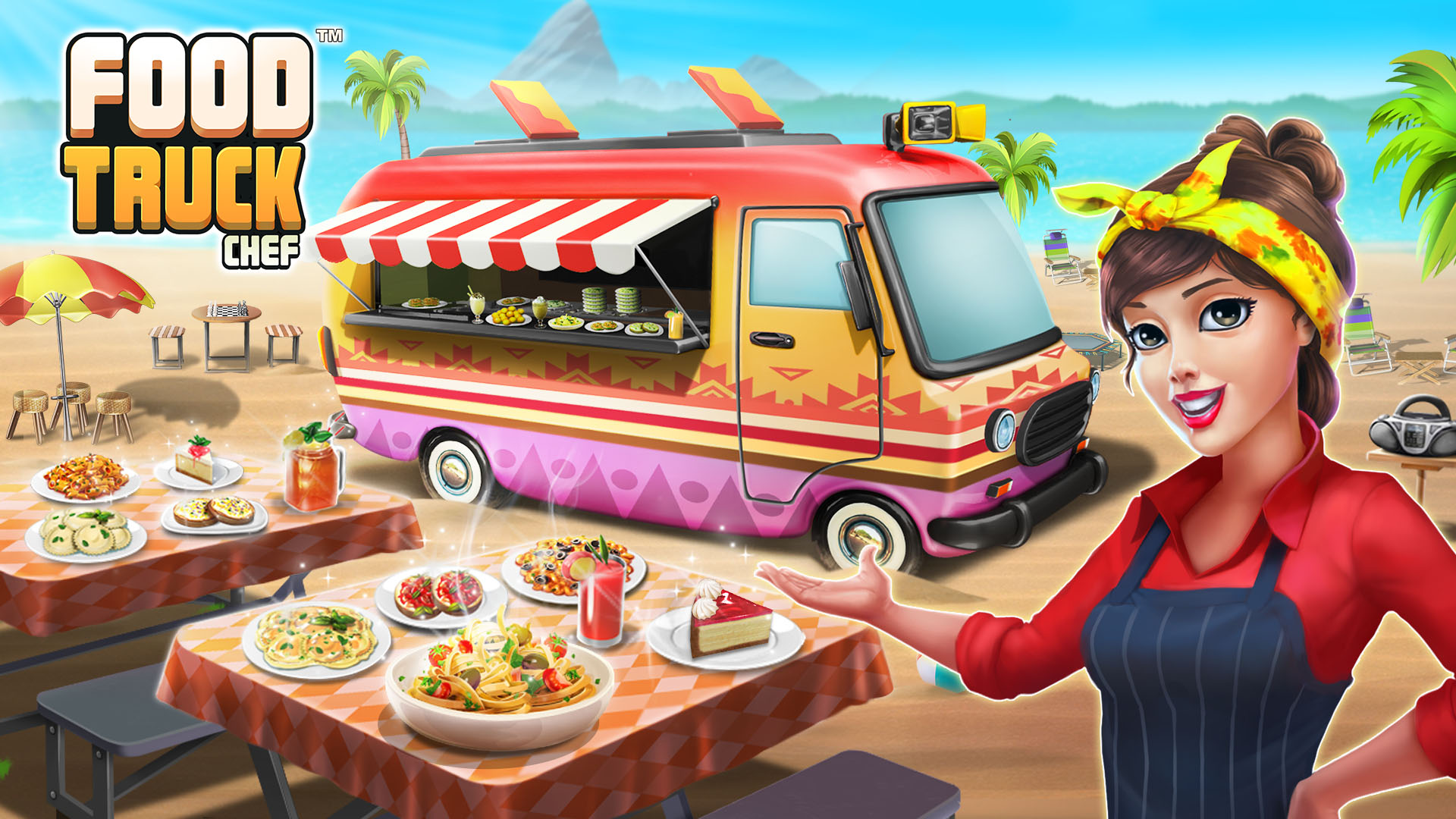 Travel across the world with your food truck and cook delicious dishes and desserts in this awesome time management game!  Read More.

Nukebox Studios is one of the leading mobile games studios based in India, focused on building original free-to-play IPs for the global audience.

Room Flip™ is the latest game that the Studio has launched. A true-blue fixer-upper game, it offers a host of unique experiences as players travel the world and renovate extraordinary spaces of interesting clients, style their avatars in a whopping 1.9M combinations, blast their way through numerous matching tiles, and caper through riveting storylines, behind-the-scenes gossips and drama in this first-ever interior designing TV Show game.

Food Truck Chef™  is another hit the Studio had produced that has been making news ever since. It won the Google ‘Best Game of 2017’ and has been in the top 100 grossing charts globally since launch, with a current download of over 30M on Android & iOS combined.

Nukebox Studios in partnership with Tilting Point also co-developed a new mobile game: SpongeBob Krusty Cook-Off. Based on one of the most popular animated series – SpongeBob SquarePants, which has entertained audiences across the globe for over two decades, the game has seen 29M downloads and counting. On December 1, after competing for three weeks with top titles and game studios from around the world, it bagged the ‘Google Play Apps & Games 2020 Users’ Choice Award’ in the United States AND the ‘Best Casual game of 2020’ worldwide!

What our players say

Our players are our first, second and third priority. Their opinions mean the world to us.

Awesome game! A really fresh concept and is fun to play! Must download!

Wow, I love everything about this game! The gameplay is addictive, especially the jokes (you gotta get the BSOD car, that thing is a blast!). The best part is: They even have a chip generator machine!

It's too awesome for a game 🎮. I die very quickly every time even then I couldn't put this game down. Truly magnetic. Very impressed. 😃

We’ve been up to some serious shenanigans.

Cause humungous loss of productivity all over the world, and enjoy doing it.

Your message has been sent.
There was an error.